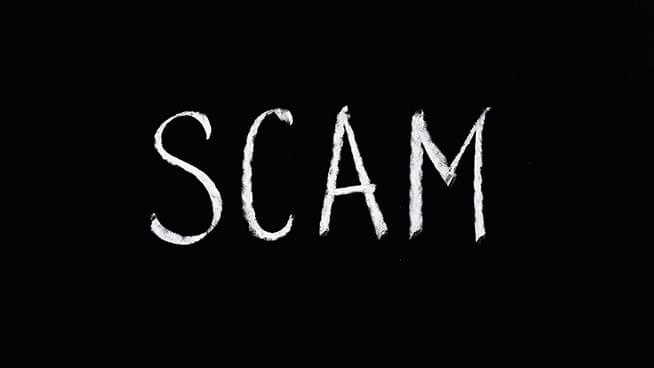 In a press release the department said, “The suspects utilized stolen identities to acquire EDD unemployment benefits fraudulently. During the investigations, officers recovered over 130 EDD cards, over $150,000 in U.S. currency, and recovered four handguns, two of which were determined to be non-serialized “ghost guns.'”

“Most debit cards were issued in third parties’ names, including identity theft victims, with a value of up to $20,000…The suspects possessed numerous cards and would often use the cards to make high-end purchases and make cash withdrawals from ATMs.” Said Sgt. Alexander Martinez of the Torrance Police Department.

“Investigators will continue to work with State and Federal law enforcement agencies to help battle this ongoing criminal trend,” the release read.

“The bust follows a crackdown last week during which California officials froze at least 350,000 unemployment debit cards whose owners were suspected of fraud,” reported KRON4.

One of several tip-offs was a large volume of claims originating at one address, Employment Development Department officials said.

The unemployment claims in question were made as part of the government’s Pandemic Unemployment Assistance program, which provided benefits to individuals who ordinarily wouldn’t have received them.

The Torrance Police Department reminds anyone who receives a letter from the EDD without applying for benefits to call their local police department, even if it is in someone else’s name who does not live at the residence.