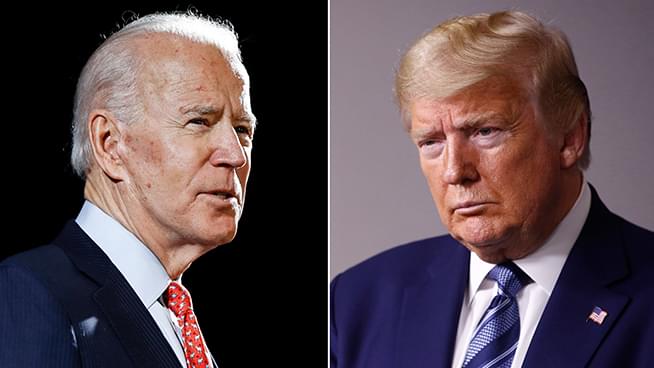 There are only 5 days until what may be the most important election of our lifetime. President Donald Trump and former Vice President Joe Biden have been going head to head for months via debates, Twitter wars, and accusations. But all of the arguing will come to an end on November 3rd when a winner is announced. That is, unless, polling systems need more time to count mail-in ballots.

America is divided in who they support and since Election Day is a few days away it is all anyone can talk about. With all conversations focusing on the election Nikki Medoro wants to know if other countries know what is going on in the United States. Do they care who wins and who loses? Do they discuss the election as much as America?

ABC Foreign Correspondent Tom Rivers checks in with Nikki to explain how Europeans perceive the presidential election and share the latest updates on a terrorism attack in Nice, France.

Listen to Tom Rivers and Nikki Medoro’s full conversation below.