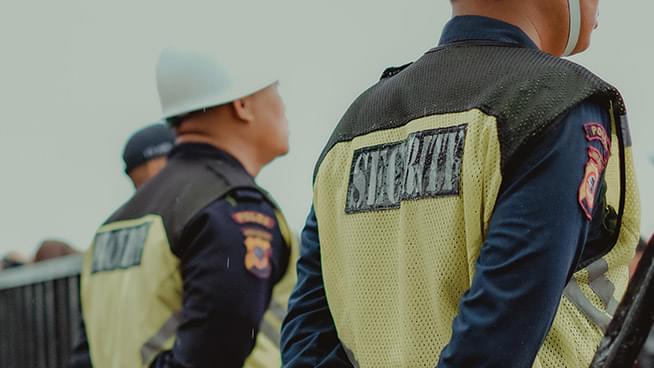 “The Bodyguard” with Whitney Houston has come to life!

State trooper Dane Pfeiffer, 35, who met New York Governor Andrew Cuomo’s daughter Cara Kennedy-Cuomo when he was assigned to the Cuomo’s security detail, has been transferred to a town on the Canadian border, 160 miles away, allegedly because Cuomo didn’t like their fledgling romance, according to the New York Post.

The relationship began seven months ago when Kennedy-Cuomo moved in with her dad in Albany due to the coronavirus pandemic. “He was transferred to keep him away from the daughter because the governor didn’t like whatever they were doing,” a source told the Post. On the flip side, spokespeople for both Cuomo and the state police insist Pfeiffer requested the transfer. Vanity Fair reports the trooper still owns a home near Albany and a dramatic change in commute is usually regarded by cops as an informal type of punishment dubbed “highway therapy.”

Mark Thompson plays a game with listeners referencing The Bodyguard since it came out 28 years ago, about the same time Albert was born!

Listen to “Will Albert Know it?” below.