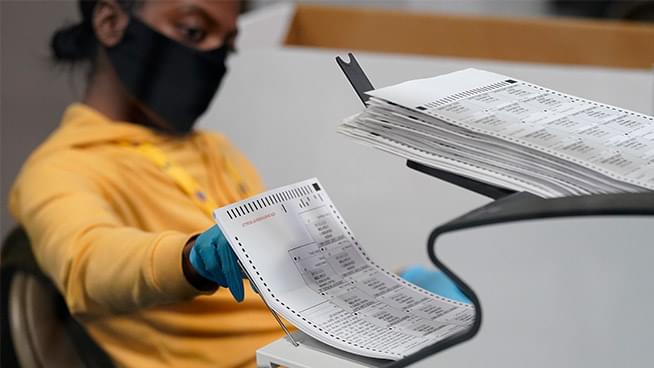 Joe Biden was announced president-elect on Saturday, November 7th with Kamala Harris as his vice president. However, three days after the announcement and one week after the election President Trump has not accepted the election results. Without any evidence, Trump believes the election is rigged and is waiting to see final results. According to AP, Alaska, Georgia and North Carolina have not declared a winner. In California, Biden won the presidential election, but three of the twelve propositions have not been declared as votes are still being counted.

Political podcaster Galen Druke spoke with Nikki Medoro about the states that still haven’t declared presidential winner, and other races that are still being counted.