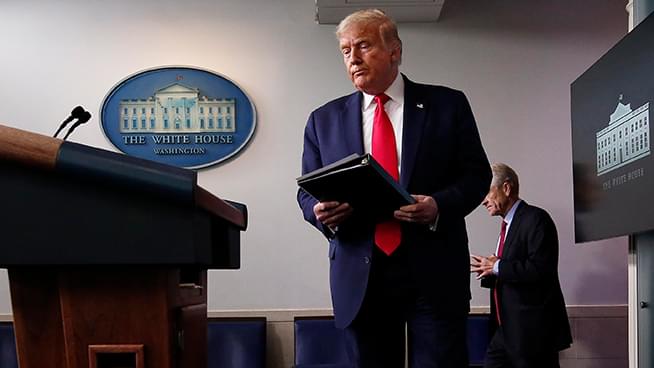 The presidential election was two weeks ago and Joe Biden has officially been named president-elect, but President Trump has yet to concede. Joe Biden won the popular vote by over five million votes and won the electoral college with 290 electoral votes to Donald Trump’s 203 electoral votes.

ABC News White House correspondent Karen Travers joined Nikki Medoro Monday morning to explain why President Trump finally “conceded” but then took it back. President-elect Joe Biden has had several TV appearances explaining that his team has begun to attend coronavirus task force meetings and other briefings needed to take over office in January. However, President Trump has only made one appearance since Biden was declared the winner and it seems he is completely ignoring the transition. Nikki wants to know what’s going on with Trump and his team during this time.