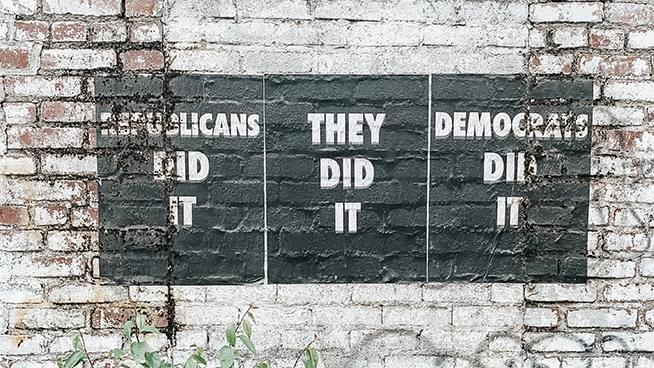 Christopher Krebs served as the first director of the Department of Homeland Security’s Cybersecurity and Infrastructure Security Agency (CISA). Amid a mountain of election chaos, President Trump fired Krebs earlier this week. According to Padilla, his removal is a “disturbing sign for American government.”

“Chris Krebs has been an accessible, reliable partner for elections officials across the country, and across party lines, as we have fortified our cyber defenses since 2016,” Padilla said. “Our elections infrastructure has become stronger because of leaders like Chris Krebs and in spite of the actions and lies coming from the White House.”

Listen to the full conversation between Nikki Medoro and California Secretary of State Alex Padilla below.