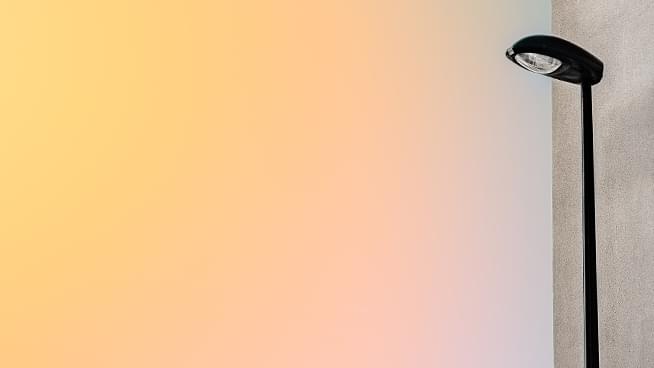 You never know if you need a utility pole…

Mark Thompson has worked in radio for more than 30 years. He is also a veteran TV news personality, having spent time working in Denver, Los Angeles and New York, with eight years at San Francisco’s KRON-TV. Mark Thompson’s roots in radio go all the way back to Washington DC, where, at 18, he was an on-air personality at two radio stations during his summers away from college. From there, Mark went on to legendary radio stations in NY, San Francisco and Los Angeles even as his television career was taking off. In fact, when Mark was on the air as one of the Bay Areas most popular television news personalities, KGO radio station management put him through a rigorous program to get his talk show chops up and tapped him to host weekend shows and do  fill-in on KGO 810. So, in a sense, he is home again at KGO 810.

Listen to Mark’s full segment below.