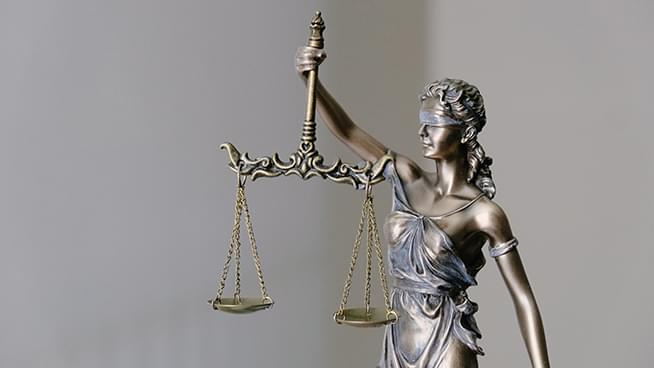 Joe Biden’s 78th birthday! + 6th grader Julia joins the show to give her perspective on the 2020 election.

You perspective on if you think Trump is following to rules.

A Pennsylvania judge threw out a lawsuit that sought to prevent the state from certifying the election results in favor of President-elect Joe Biden, who won the state by about 80,000 votes.

Is “yellow folk” a racial slur?

A California city’s chief health official referred to Asian Americans as “yellow folk” during a meeting about racism as a public health crisis. Sacramento County health director Dr Peter Beilenson used the term while speaking in support of the resolution earlier this week. “It’s a crucial thing we need to be doing to address the issues of the African American, and brown, and yellow folks, as well as the white folks,” Dr Beilenson said.

Jan Wahl takes us to the movies

MOVIES AND TELEVISION WE’RE THANKFUL FOR!