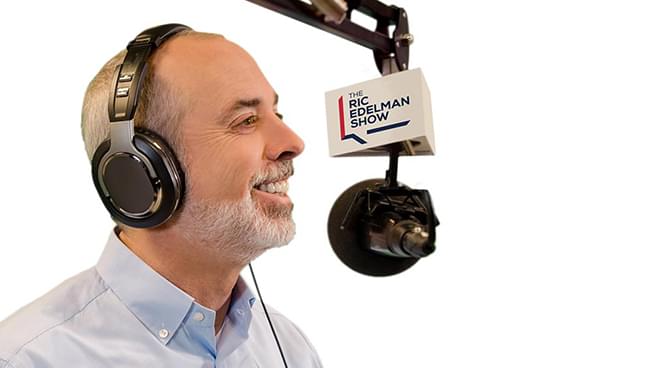 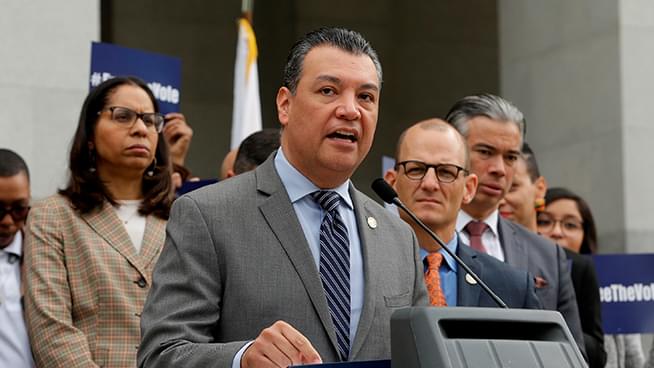 As more and more state recounts roll in, reaffirming Joe Biden as the winner of the 2020 Presidential Election, California Governor Gavin Newsom is drawing more and more attention for not having nominated a replacement for Senator, now Vice President, Kamala Harris’ seat in Congress.

Padilla served as a state senator previously from 2006 to 2014 where he would then serve as the state’s Secretary of State until now. The official gained notoriety recently for staunchly opposing the Californian Republican Party for deploying their own ballot collection boxes for the 2020 election and his role in expanding mail-in voting in the state.

According to New York Times correspondent Shawn Hubler, Alex Padilla is a top pick for Newsom.

“Padilla is number one, a runner up would be [Long Beach Mayor Robert] Garcia and third [Congresswoman] Karen Bass,” Hubler said on The Chip Franklin Show yesterday afternoon.

“Whoever he appoints has to be able to run in 2022 and that’s not a very long time,” Hubler continued. “So he needs to put someone in there that has the cash, the name recognition, somebody who has the personality, the flash to generate excitement, and he needs someone there at the top of the ticket who’s able to help [Newsom] out as well.”

Hubler points to two hurdles for Newsom: fairness and representation.

Newsom in October appointed the first openly gay Black man to the California Supreme court, which Hubler suspects might quell the critics of representation. However, a Padilla pick would represent the first-ever Latino Senator in a state that is about 40% Latino so it’s likely still a win for Newsom in that department.

Hubler suspects that Newsom’s tendency to be deliberate when making large decisions while also juggling a pandemic and sliding economy are possible delays to the decision. Though Feinstein’s backing is likely a big boost to Padilla’s chances too.

“I have given him my support. I did that quite a while ago. He worked for me at one point, so I know him,” Feinstein told the HuffPost. “And my sense is that he’s going to represent California very well. He’s someone I would be very happy to work with, and also bring Hispanic representation to the Senate for the first time.”

Feinstein recently stepped down as the ranking member of the Senate Judiciary Committee after pressure from progressives for confirming Trump Supreme Court Nominee Amy Coney Barrett, so the support could come as a double-edged sword for Padilla.

Listen to Chip’s full interview with Shawn Hubler below.