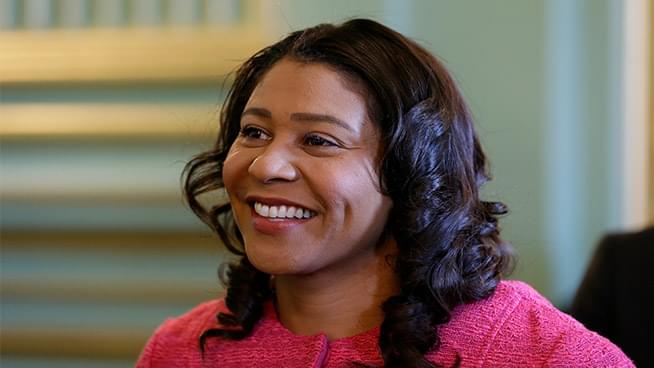 “San Jose Mayor Sam Liccardo publicly apologized for attending a five-household Thanksgiving, two more than the maximum, saying in a statement that he failed in his obligation “to provide exemplary compliance with the public health orders, and certainly not to ignore them.” Reported Marinucci.

I apologize for my decision to gather for Thanksgiving with my family, contrary to the rules. I understand my obligation as a public official to provide exemplary compliance w/ public health orders, & not to ignore them. I commit to do better. My statement: pic.twitter.com/LFhX2LCUf3

“San Francisco Mayor London Breed was weathering a storm and drawing national attention after the SF Chronicle’s Heather Knight reported that Breed joined a get-together at the opulent French Laundry — a visit that, incredibly, came one day after Gov. Gavin Newsom’s ill-advised decision to join a birthday party at the same restaurant, and just days before Breed shut down indoor dining in her city.” Reported Marinucci.

Listen to the full conversation between Mark and Carla below.