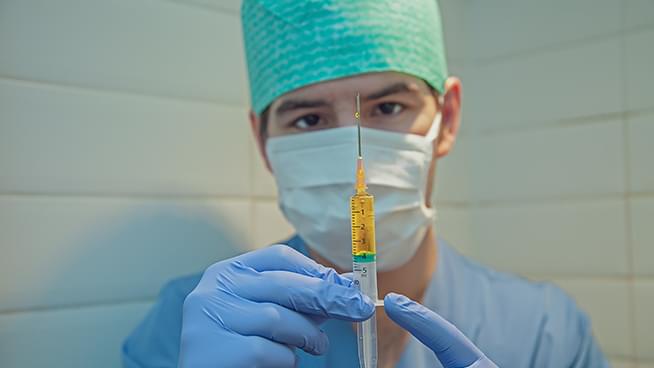 COVID 19: Would you vote for the relief package?

Senate Majority Leader Mitch McConnell (R-KY) faces criticism over suggesting a bipartisan proposal on further stimulus is a waste of time, after detailing a plan of his own and insisting the priority is something President Donald Trump will back.

Susan Dyer Reynolds, Editor in Chief of the Marina Times, joins John to discuss the corruption at SF City Hall.