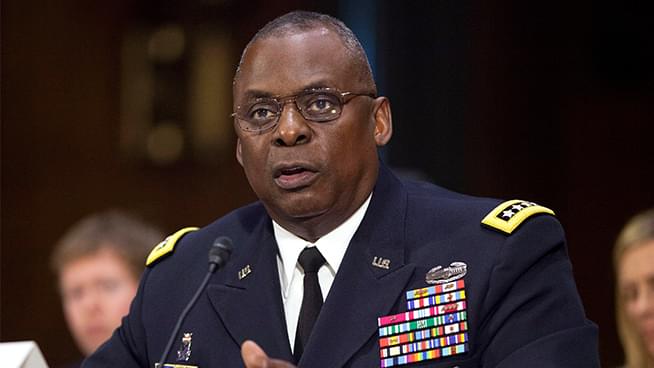 President-elect Joe Biden has appointed former retired Gen. Lloyd Austin, the former commander of  US Central Command, as the Secretary of Defense, according to multiple media reports.

Former Alabama senator and longtime chair of the Alabama Board of Medical Examiners Larry Dixon died last week at age 78 from COVID-19. “We messed up,” Dixon said. “We just let our guard down. Please tell everybody to take this thing seriously and get help as soon as you get the virus.”

Will you get the vaccine?

How can some oppose the vaccine?