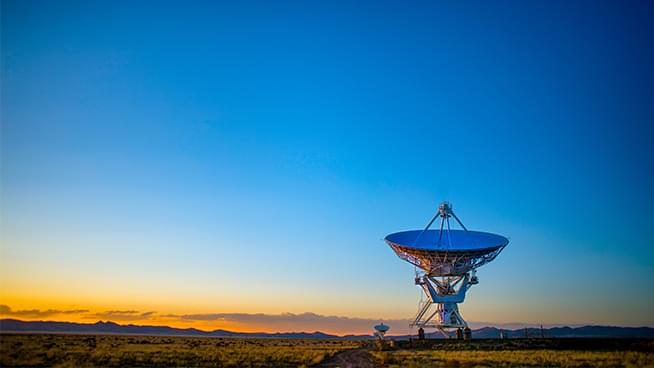 You lost!! Admit it!

The Supreme Court denied a last-minute attempt by President Trump’s allies to overturn the election results in Pennsylvania, a blow to the president’s continuing efforts to reverse his loss to Democrat Joe Biden. The court’s brief order denying a requested injunction provided no reasoning, nor did it note any dissenting votes. It was the first request to delay or overturn the results of last month’s presidential election to reach the court, and it appears that Justice Amy Coney Barrett, Trump’s latest nominee, took part in the case.

McConnell’s top priority—federal limits on Covid-19 related lawsuits against businesses—has emerged as the key potential deal-breaker. Republicans have balked at the six-month moratorium proposed in a bipartisan stimulus package, saying it’s too limited, and talks have stalled.

What do you think about Gen. Lloyd Austin III?

Are there aliens among us?

Intelligent life is a fluke and we could be alone in the universe, research by Oxford University’s Future of Humanity Institute showed.

“The Unidentified Flying Objects have asked not to publish that they are here, humanity is not ready yet,” Haim Eshed, former head of Israel’s Defense Ministry’s space directorate, told Israel’s Yediot Aharonot newspaper.