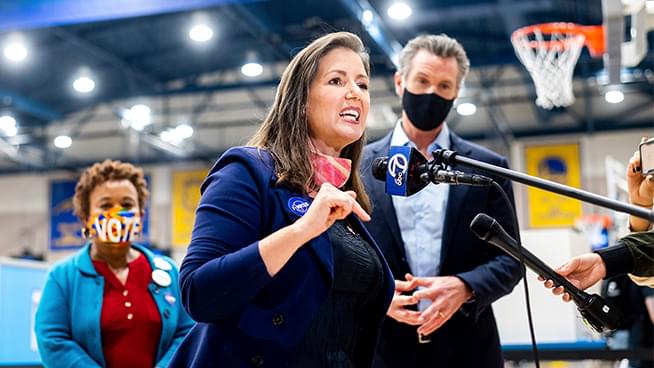 “It is bad, but not unexpected news. This has been the worst economic shutdown that we’ve ever seen. People are comparing it to the Great Depression. The recession that we suffered back between 2008-2012 was a slow burn. This was the most dramatic drop off of revenues anyone has ever seen. It is going to mean some changes unless the federal government comes to our aid, which is something that each and every mayor across this country is lobbying for every day.” – Mayor Schaaf

Encouraging listeners to follow guidelines and get through this pandemic Schaaf said, “There is real light at the end of this tunnel” as a coronavirus vaccine is hopefully coming soon.

Listen to the full conversation between Mayor Schaaf and Nikki Medoro below.