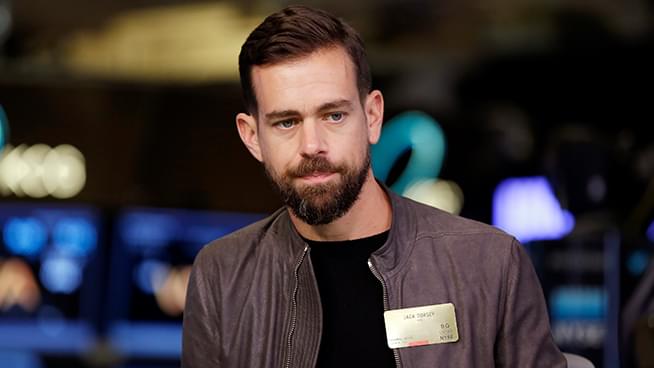 While the economic crisis brought on by the pandemic has ravaged communities around the world, the concept of a guaranteed basic income has become increasingly more attractive to many, including Twitter CEO Jack Dorsey.

Stockton, California Mayor Michael Tubbs founded MGI after seeing the impact of the Stockton Economic Empowerment Demonstration (SEED), which is the first mayor-led pilot for guaranteed income, according to MGI’s website.

“I’m breathing a sigh of relief at this point because without being with SEED, or being a participant, I don’t think I’d be sitting in this chair right now,” Laura Kidd-Plumer, a recipient of guaranteed income in Stockton, said in a statement.

The goal of MGI is to advocate and invest in a program to provide an income floor by sending monthly cash payments to individuals. The money is “unconditional, with no strings attached and no work requirements,” MGI’s website says.

“We are a nation in crisis and the last one of this scale yielded dramatic social reform; this is our New Deal Movement,” Tubbs said. “We need a social safety net that goes beyond conditional benefits tied to unemployment, works for everyone and begins to address the call for racial and economic justice through a guaranteed income. These pilots and the resulting evidence will be instrumental in shaping what the 2021 social contract looks like in America.”

“Thank you Mayor and to all the Mayors of @mayorsforagi for these universal basic income pilots!” Dorsey tweeted in response to Tubbs. “I hope they inform federal policy in the future.”