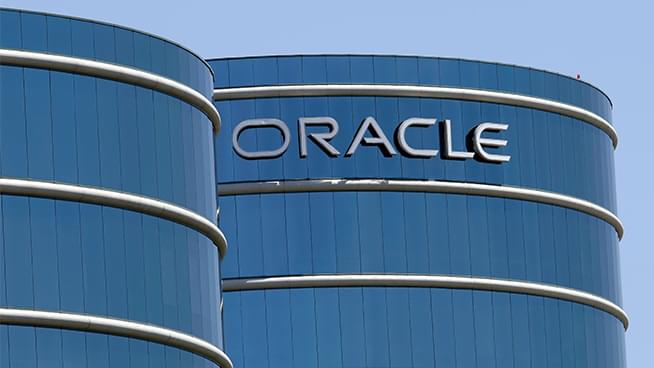 Oracle is joining the bandwagon and moving its headquarters out of California.

The company will relocate its headquarters from Redwood City, California to Austin, Texas. “The move to Austin from Redwood City ‘means that many of our employees can choose their office location as well as continue to work from home part time or all of the time,’ Oracle said Friday in a regulatory filing. The company will continue ‘to support’ its other U.S. office locations in Santa Monica, California, Seattle, Denver, Orlando and Burlington, Massachusetts,” according to Bloomberg.

Among the list of companies moving out of California is Telsa. Tuesday, December 8th, Tesla CEO Elon Musk announced the companies headquarters will move from California to Texas in order to be near a new factory Tesla is building outside Austin, Texas.

“Houston is an attractive market to recruit and retain future diverse talent and where we are currently constructing a state-of-the-art new campus. We look forward to continuing to expand our strong presence in the market,” said Antonio Neri, CEO of HPE.

As the coronavirus pandemic has spread throuhgout the world the tech world has also been affected. Many companies are allowing employees to relocate and work from home wherever they prefer. “Twitter and Square are letting employees work from home “forever,” while Microsoft said workers will have more flexibility to work from home. Facebook CEO Mark Zuckerberg predicted in May that 50% of employees will be working remotely within the next decade. Reported CNBC.