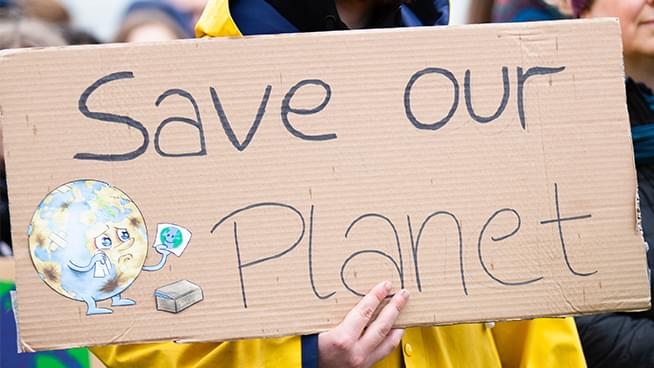 Are the Republicans anti-democracy?

Republican attorneys general in six states are now trying to intervene in Texas’ attempt to overturn the presidential election results in the U.S. Supreme Court, as the lawsuit has gained steam among President Donald Trump and his allies even as legal experts and other Republicans widely deride the litigation as meritless and sure to fail. Just because this case will immediately get thrown out does not make it any less dangerous. A majority of Republican elected officials are determined to overturn the will of the people and break our democratic process because they don’t like the results of the election.

In the wake of the release of a New Yorker article on California Sen. Dianne Feinstein’s purported cognitive decline, a number of prominent liberal and leftist commentators are calling for the senior senator’s resignation.

The impact of global warming

The world as a whole is dangerously behind schedule in slowing catastrophic climate change, and its richest people will have to make big changes in their everyday lives in order to shift course, a major United Nations report warned Wednesday.