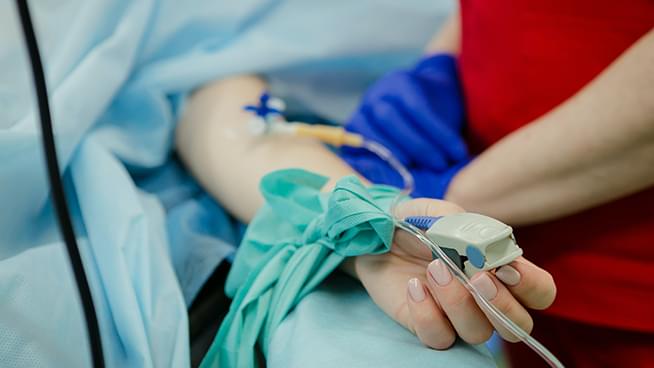 What do you think?

Joe Biden speaks. Did he hit the nail on the head?

Also, Bill Barr will depart his office as Attorney General on December 23. His departure was announced by the President on Twitter moments after counting in the Electoral College put president-elect Joe Biden over the 270 votes needed to formally secure the presidency.

Who controls the Senate?

John explains the Jordan Rule in the Senate

The year of the coronavirus is ending much as the pandemic began, with overwhelmed hospitals and thousands of deaths each day. There is still no national plan for curbing the spread of the disease, just a hodgepodge of conflicting local and state approaches to everything from shutdowns to masking up.