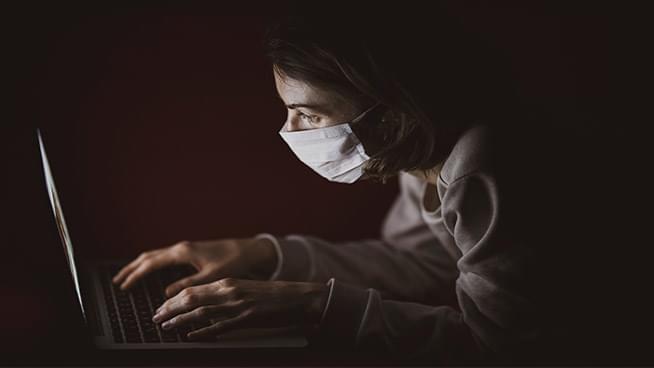 Facing a federal lawsuit from the Archdiocese of Washington over rules prohibiting large gatherings — including Christmas services — during the coronavirus pandemic, D.C. Mayor Muriel E. Bowser issued a late-night order Wednesday modifying the city’s rules on worship services and other activities. Bowser (D) revoked the cap of 50 people that she had previously imposed on worship services and instead ordered that religious facilities fill no more than 25 percent of their pews, up to a maximum of 250 people at one event, no matter how large the venue. The order further states that the city will impose a 250-person cap on a wider variety of socially distant activities. No more than 250 people may play sports on the same playing field; browse a museum on the same floor; use a gym, indoor skate park, bowling alley, or skating rink; or shop in a store.

America is under attack