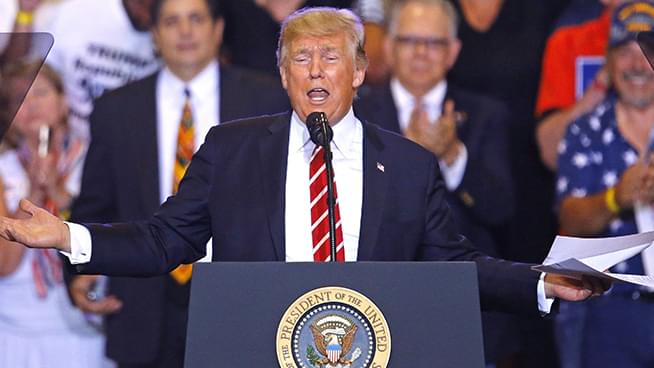 Kelly Loeffler is in denial – as are many Trump supporters

Republican Senator Kelly Loeffler refused to recognize the victory of President-elect Biden at least five times at a press conference on Wednesday, despite the fact her home state voted in favor of the Democratic candidate. The Georgia Republican defending her seat in a runoff election slated for January 5 did not directly answer reporters who asked whether she planned to recognize that Biden was the winner of the presidential election. She said the president had a “right to every legal recourse” to contest the election results, and told the media that she was focused on the race for his crucial seat in the upper chamber.