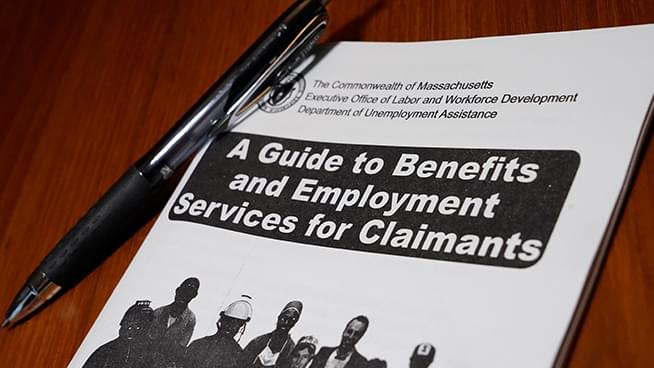 Photo credit: A booklet describing unemployment benefits is seen on a desk, Thursday, Nov. 5, 2020, in North Andover, Mass. Unemployment drops to 6.9% but US job growth slows again to 638,000 in face of surging pandemic (AP Photo/Elise Amendola)

ABC7 Consumer Reporter Michael Finney brings Nikki Medoro the latest on the possibility of unemployment being extended in California.

“There is still a lot being decided at the federal level, but given what we have seen based on the decisions and actions at the federal level,” says James Scullary, Covered California spokesperson. “We expected the vaccines will be covered for Covered California consumers without cost-sharing.” Michael Finney explaining although nothing is final, things looks good in regards to widespread vaccine coverage hopefully allowing people to go back to work.

Be sure to listen to The Morning Show with Nikki Medoro weekdays 6am – 10am and Consumer Talk Radio with Michael Finney on Saturdays 3pm – 5pm.

Listen to the full conversation between Michael Finney and Nikki Medoro below.