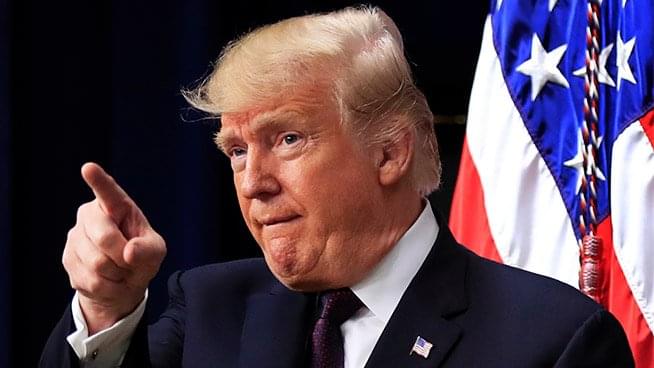 More than 100 Stanford Medical Center doctors held a raucous protest Friday, accusing the university of prioritizing the wrong health care workers to receive coronavirus vaccines ahead of residents and fellows who work directly with COVID-19 patients.

A former FBI deputy has alleged that President Trump has been diverting money from cybersecurity resources to build a wall at a time when the “nation is under attack”. Frank Figliuzzi, a former FBI deputy director for counterintelligence, said that the reason such attacks are occurring is that the budget for cybersecurity under the Trump administration had been squeezed in order to prioritize other things.

Will Republicans subvert the election?

Trump threatens Martial Law and to overturn the election

President Trump met with Michael Flynn and Sidney Powell suggesting that the election be redone after he declares Martial Law.

Trump says it was China, not Russia behind the recent cyber attack on the US.

How has Covid-19 affected your life?