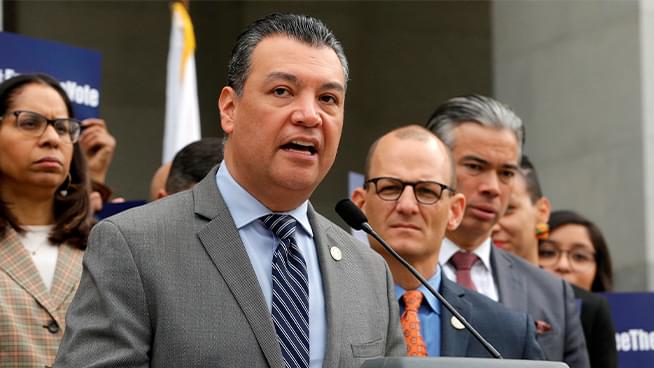 SACRAMENTO, Calif. (AP) — California Gov. Gavin Newsom has appointed Secretary of State Alex Padilla as the state’s next U.S. senator. He will fill the seat being vacated by Vice President-elect Kamala Harris. Padilla is the child of Mexican immigrants and will be California’s first Latino senator. His appointment gives a new level of representation to the demographic group that makes up nearly 40% of the state’s population. Padilla has been California’s top elections official since 2015. In that position, he’s overseen California’s vast elections apparatus, including the rollout of a more robust vote-by-mail system.