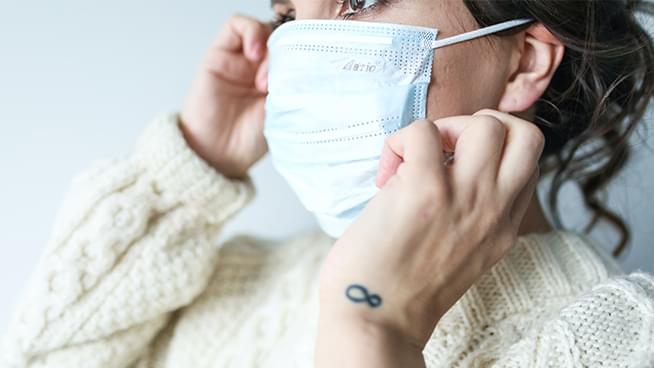 Are we in trouble?

A significant delay in coronavirus vaccinations is putting pressure on public health leaders to explain the slow progress, all while the number of infected people hospitalized soars to record levels heading into the new year. Although officials projected that the United States would be able to vaccinate 20 million people by the end of December, the Centers for Disease Control and Prevention reported that 11.4 million doses had been sent to states and only about 2.1 million people had received the vaccine’s first dose.

Senate Majority Leader Mitch McConnell on Tuesday blocked consideration of a House bill that would deliver $2,000 stimulus payments to most Americans — spurning a request by President Trump even as more Senate Republicans voiced support for the dramatically larger checks. McConnell’s move was just the beginning of a saga that is likely to engulf the Senate for the rest of the week. Democrats are pushing for an up-or-down vote on the House bill, while more Republicans acknowledge a need for larger stimulus checks.

The campaign to recall Gov. Gavin Newsom just received nearly $600,000 in contributions from an Orange County consulting firm and a wealthy Bay Area couple. According to a filing released Tuesday, Irvine-based consulting firm Prov 3:9, LLC  donated $500,000 to the recall efforts while Sequoia Capital’s Douglas Leone and his wife Patricia Perkins-Leone donated a combined $100,000. The couple resides in Atherton and donated hundreds of thousands of dollars to Republican candidates in the 2020 election cycle.