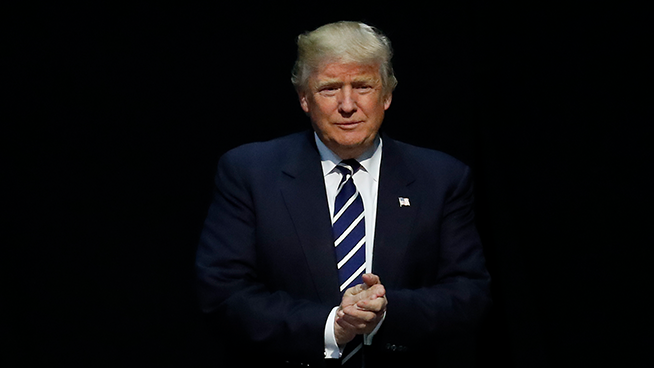 Wednesday’s D.C. riot was the final straw for a lot of people, including embattled social media company Twitter.

President Trump, a known critic of his favorite platform, has tweeted several times throughout Wednesday’s official certification of Joe Biden’s victory that started with criticisms against his loyal Vice President Mike Pence.

Pence, who refuted Trump’s claims that he had the power to stop the Electoral College from certifying votes, is one of the many of the Republican loyalists to break rank as the protest in D.C. grew into a riot.

As Trump supporters broke into Capitol Hill many political leaders called for an end to their actions and demanded Trump call off the dogs. Trump looked to Twitter fashionably late to call for protesters to “go home, and go home peacefully.”

Of course, his message was also sewn with continued falsehoods about how the election was stolen. This was the straw that broke the camel’s back as Trump’s own words had manifested the very “protest” that many Republicans were quick to distance themselves from.

Trump’s video message of peace and calm was flagged and deleted by Twitter for breaking the platform’s guidelines. As well as two similar follow-up tweets praised the rioters as “great patriots.”

Twitter issued one final warning for President Trump, who seems to break the platforms rules daily.

As a result of the unprecedented and ongoing violent situation in Washington, D.C., we have required the removal of three @realDonaldTrump Tweets that were posted earlier today for repeated and severe violations of our Civic Integrity policy. https://t.co/k6OkjNG3bM

Future violations of the Twitter Rules, including our Civic Integrity or Violent Threats policies, will result in permanent suspension of the @realDonaldTrump account.

The last tweet from Trump not deleted for breaking guidelines was another message of non-violence. A message protesters did not receive as some openly fought, chased, pushed, and even pepper sprayed law enforcement.

I am asking for everyone at the U.S. Capitol to remain peaceful. No violence! Remember, WE are the Party of Law & Order – respect the Law and our great men and women in Blue. Thank you!