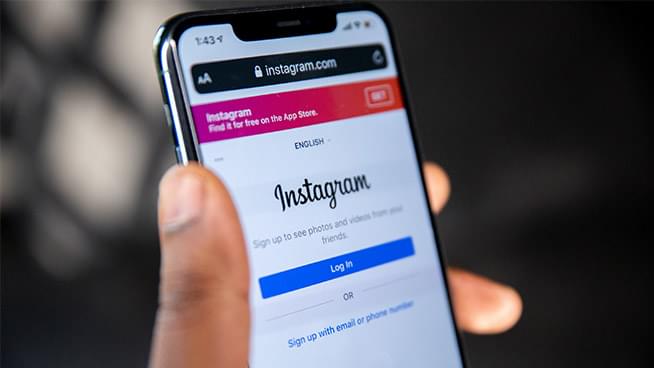 Last Friday, the Oakland Police Department announced it was launching an investigation into allegations of hate speech.

Last year, according to The Oaklandside, someone started an Instagram account under the handle @crimereductionteam as a way to share memes about being a police officer. However, many of the posts included racist and sexist commentary, and some expressed disdain for OPD policies meant to prevent police brutality and corruption.

In addition to the Instagram account, “The Oaklandside identified a few current and former OPD officers who “liked” and commented on posts by former Oakland officer Jurell Snyder. On Facebook and an interview with KPIX, Snyder, who hasn’t been employed by OPD since 2015, defended the actions of the Capitol mob and repeated conspiracy theories about election fraud. He also shared memes linked to the extremist “boogaloo” movement, which advocates for violent civil war.”

In a press release, the Oakland Police Department said, “Hate speech and offensive conduct will not be tolerated; there are clear policies and guidelines that govern this behavior.”

Oakland mayor Libby Schaaf tweeted, “The investigation into this account is ongoing. If it turns out a current officer authored these repugnant memes, I’ll seek to fire them immediately.”

The investigation into this account is ongoing. If it turns out a current officer authored these repugnant memes, I’ll seek to fire them immediately. https://t.co/dgRpq17no5

“Whether on or off duty, employees of OPD are prohibited from affiliating with subversive groups, and they are prohibited from doing anything that brings disrepute to the Department and erodes the public’s trust. Our policies reflect the values of the Department and any employee found to violate these policies will be held accountable. Any employee that violates these rules is subject to discipline, including termination,” the department said in a press release.

The investigation is ongoing because unlike Facebook, Instagram does not require users to create accounts under their own names. The @crimereductionteam account was removed last week and is no longer visible to the public.

The press release continued, “The Department wants to reassure our community that a full breadth of our resources will go into this investigation to ensure that any members engaging in this behavior are held accountable.”

“The trust of our community is our highest priority. We will not tolerate any breach of that trust from any member of our Department,” says Interim Police Chief Susan E. Manheimer.