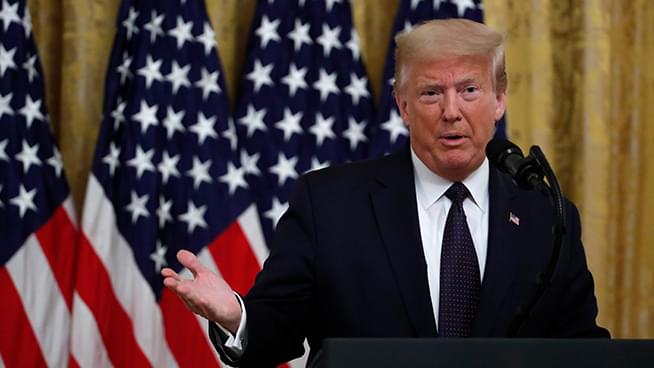 When a protest becomes a riot

Will Trump pardon himself? White House counsel and Bill Barr have warned Trump against it. What about censure?

What will tomorrow bring?

Trump is going to Alamo, Texas tomorrow. Will the president be responsible for more insurrection?

Congress careened toward a fresh showdown with President Trump, as House Democrats said they plan to vote on impeaching him Wednesday over accusations he incited supporters to storm the U.S. Capitol.