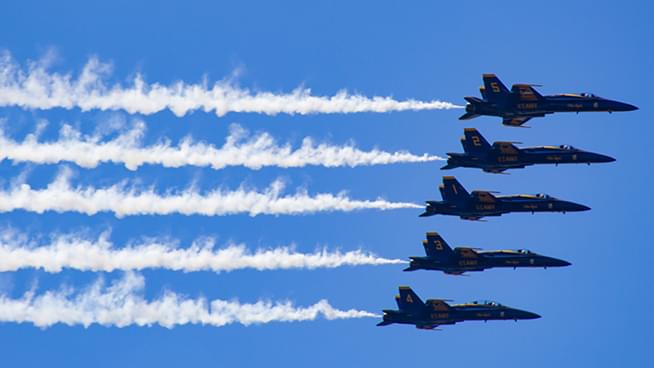 Russia said on Friday that it was pulling out of a decades-old treaty that allowed countries to make military reconnaissance flights over each other’s territory. The decision by President Vladimir V. Putin to leave the accord, the Open Skies Treaty, matches an action taken by President Trump in May. The treaty, which dates to 1992, is of limited use to the United States, which has a network of spy satellites. But it has been important to European allies as a way of keeping track of Russian troop movements along their borders.

Movies that take us away with Jan Wahl

The Best Little whorehouse in Texas

Singin’ in the Rain