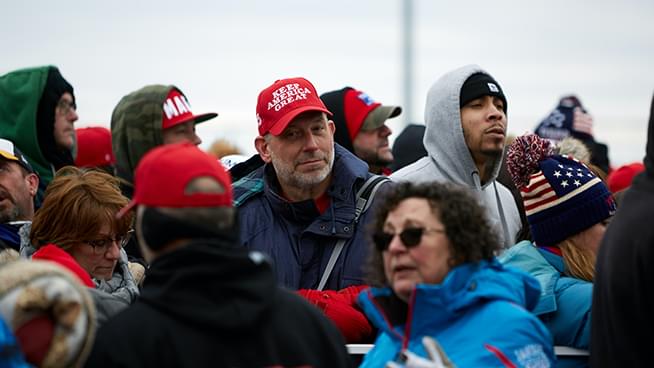 On today’s edition of The Ronn Owens Report, Ronn talks about the Proud Boys and some of the Republican U.S. Senators who were staunch defenders of former President Trump…until a few days ago.