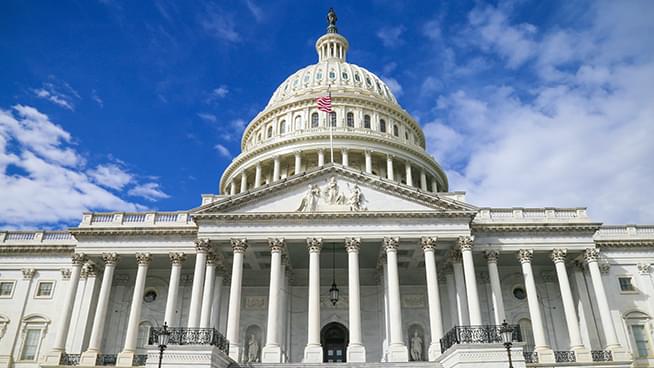 Covering national breaking news for the express desk and a member of the 2020-21 New York Times fellowship class, Morales, reports on efforts made to add “Selena” to the National Film Registry, noting its inclusion could get Hollywood to increase Latino representation.

Representative Joaquin Castro, a Democrat from Texas leading the effort in Congress said, “Hollywood is still the image-defining institution in the United States,” explaining the importance of a more balanced representation.

“In a letter from the 38 members of the Congressional Hispanic Caucus, Mr. Castro wrote that ‘the exclusion of Latinos from the film industry’ mirrored ‘the ways in which Latinos continue to be excluded from the full promise of America — a problem that will not be solved until our stories can be fully told’.” Reported Morales in the New York Times.

While weighing whether to make the movie in the mid-1990s, Gregory Nava recalled taking a walk in Los Angeles and seeing two young Mexican girls wearing Selena T-shirts. “Why do you love Selena?” he asked them.

Listen to the full conversation, including a fun fact about Castro’s connection with ‘Selena’, between Nikki Medoro and Christina Morales below.