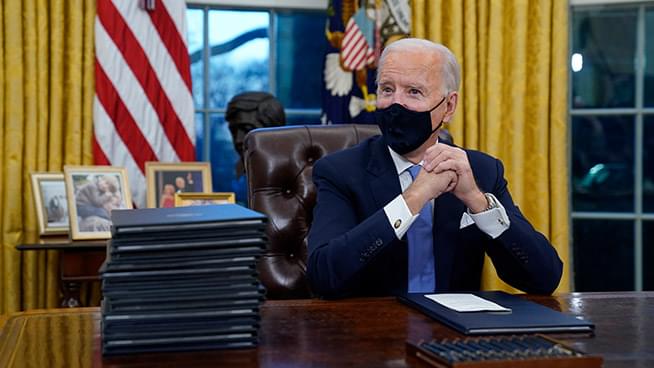 “[Biden signing this executive order] is not surprising…this is Biden filling a key campaign promise…In 2017, President Trump…announced he was ending the Obama era policy and that he would moved to ban transgender individuals from serving openly in the US military…What Biden did yesterday with that executive order, would immediately prohibit any service members from being forced out of the military on the basis on gender identity. He says that what he was doing was enabling all qualified Americans to serve their country in uniform.”

Listen to the full conversation between Nikki Medoro and Karen Travers below.