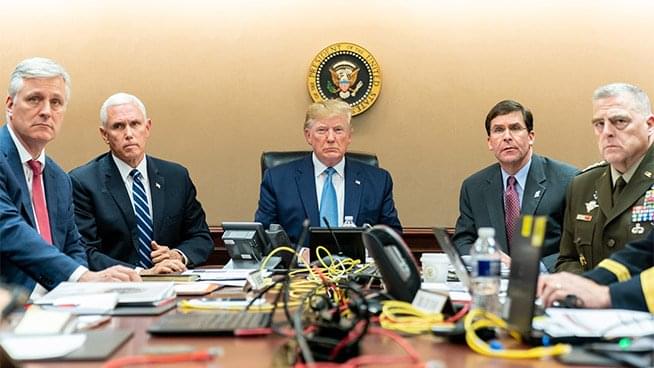 Putin critic and alleged FSB poisoning survivor Aleksei Navalny has been sentenced to more than two years in prison in Russia for parole violations. What role should the US and the rest of the world play in condemning this sentence?

The San Francisco Unified School District will no longer use acronyms because “The use of so many acronyms within the educational field often tends to alienate those who may not speak English to understand the acronym.” John and callers share their favorite acronyms.

Donald Trump’s legal team got off to a shaky start with a typo in the first paragraph of the legal memo. Is their argument that he was merely exercising his 1st Amendment rights more convincing than their spelling?