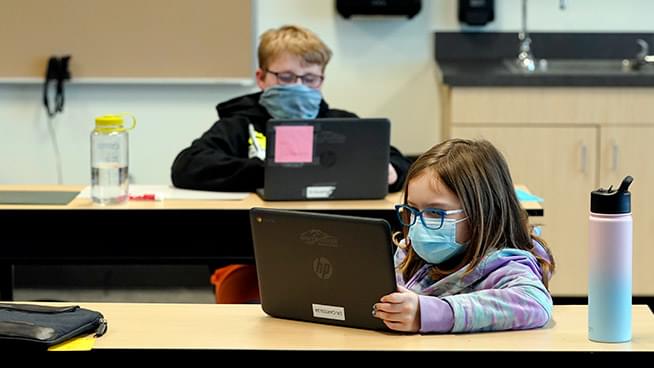 Tuesday, February 16th, The Oakland Coliseum opened a vaccination site in partnership with the Federal Emergency Management Agency (FEMA) as a part of President Biden’s effort to create 100 mass vaccination sites nationwide in 100 days. On its first day, Mayor Libby Schaaf reported 3,000 people were vaccinated. The vaccination center has the capability to vaccinate 6,000 people, seven days a week. Since the site is connected with a federal supply Schaaf believes The Oakland Coliseum won’t be restricted in receiving vaccines.

Schaaf encouraged those who are eligible for the vaccine to make an appointment to receive the vaccine at the Oakland Coliseum, including teachers.

“I for one support choice. People have different viewings about whether the schools are going to be safe and I think both families and teachers should get some choice about whether they feel like they can come back. But, now that we have the federal vaccination site running seven days a week in Oakland, we have a number of community sites that are offering the vaccine, we really feel that now is the time [to reopen schools],” said Mayor Schaaf.

Listen to the full conversation between Schaaf and Medoro below.