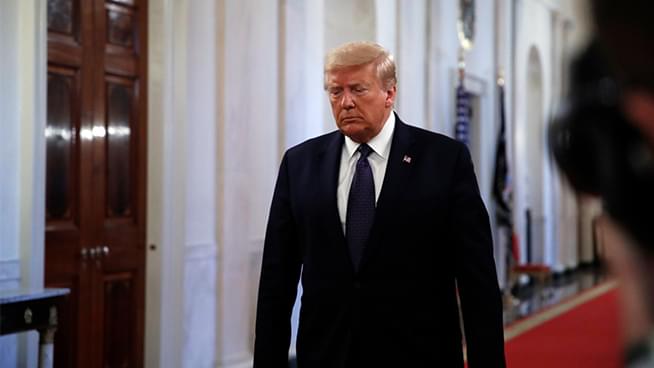 “No citizen, not even the president, is categorically above the common duty to produce evidence when called upon in a criminal proceeding,” Chief Justice John G. Roberts Jr. wrote for the majority in that decision.

“[Trump’s] own tax lawyer testified that Donald Trump forged the tax return that was filed with the city of New York…he has a long history of keeping two sets of books, of making stuff up, of demanding his auditors [make deals]…that’s not illegal,” explains Johnston.

When asking what Trump’s future may look like, Johnston said, “I fully expect Donald will be indicted and what they’re looking at is business records fraud, which is a significant crime in New York in particular,  bank fraud, insurance fraud and tax fraud, by the way this is a garden variety fraud case.”

Listen to the full conversation between David Cay Johnston and Pat Thurston below.