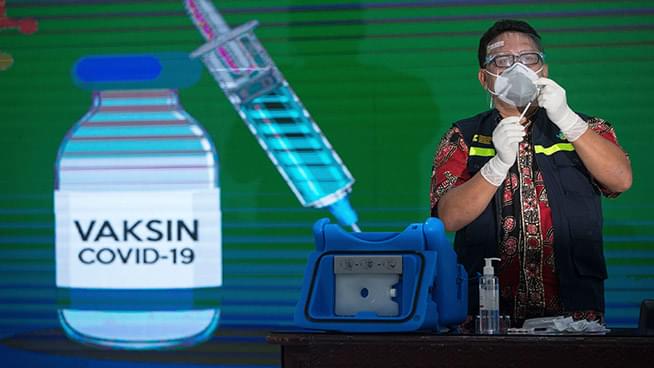 The Food and Drug Administration released documents deeming the Johnson & Johnson vaccine safe & effective. The vaccine is 72% effective, noticeably less than the Moderna and Pfizer vaccine, but more effective than the regular flu shot. The Johnson & Johnson vaccine is only one shot and does not require special refrigeration, the FDA is now waiting for approval from the panel.

Dr. Peter Chin Hong joins The Pat Thurston Show to give us the latest on COVID vaccines.

Mark Remillard from ABC News calls in to discuss the Johnson & Johnson and FDA released respective detailed analysis on the one-shot COVID-19 vaccine today. The data released shows the vaccine works against all of those new variants!