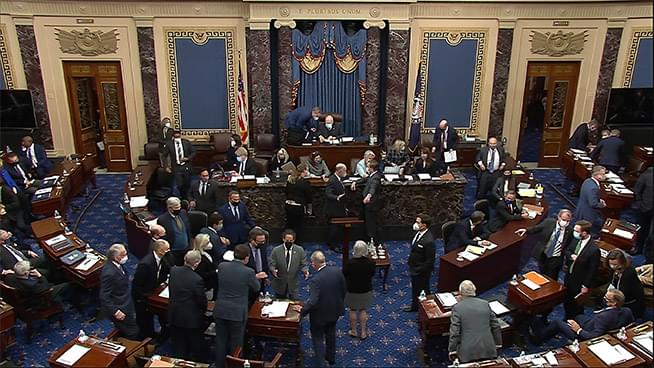 ABC Washington Correspondent Alex Presha joins the Morning Show with Nikki Medoro to weigh in on Democrats continuing to fight to raise the minimum wage.

Presha and Medoro discuss how although Democrats control the Senate, they still need everyone on board to pass the bill through. Senator Bernie Sanders told reporters Monday night that he is determined to fight for the minimum wage and will offer an amendment to the budget reconciliation bill to raise it. He said, “To the best of my knowledge there will be a vote on the minimum wage … [t]here will be a roll call vote and we’ll see who is going to vote for it and who is not going to vote for it.”