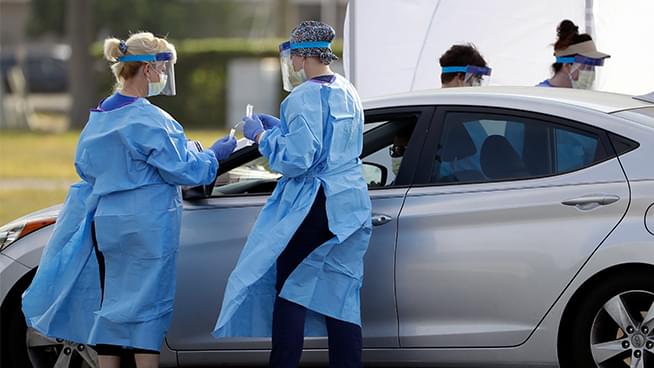 Texas to Open Up – At What Price?

Chip says it’s no time to abandon what’s been working.

Chip talks with Al Farb from a sister station 96.3 in Dallas / Fort Worth –  What has local reaction been to the Governor’s lifting of social distancing and mask wearing guidelines?

What did Chip say that lit up the phone lines? Hear it here.

FBI to Focus on White Supremacy

Ever notice how stories are reported when it’s not white people who are affected? Chip alks about the reasons behind why 24 people would have been in an SUV at 6:15AM a 2 minute drive from the Mexican border. One caller fears his friend may have been involved.