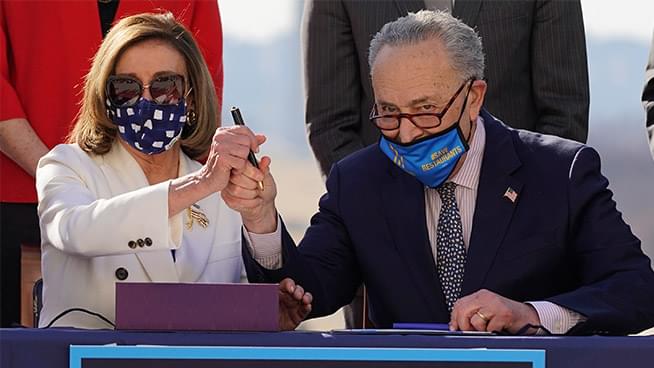 Mayor London Breed explained, “San Francisco has led the nation in our public health response to COVID-19, but the impact of the pandemic on our economy and our City’s budget has been significant, just as it has been for cities and counties across the nation.”

The American Rescue Plan, passed by both the Senate and the House, includes $1.9 trillion to immediately address the health, economic, and societal harms of the COVID-19 pandemic. With lots of back and forth on the bill, many people are left confused as to what the bill actually means.

“Most immediately for our City, the American Rescue Plan will provide roughly $600 million to San Francisco. In addition to this, the Federal Emergency Management Agency has announced they will fully reimburse eligible costs relating to the pandemic response, instead of only reimbursing 75% of those costs as they had been doing previously. Additionally, new projections show that we have an unexpected surplus in the current budget year of $125 million.” Said Breed, breaking down what San Franciscans can expects from the plan.

This is what happens when we have a federal government that wants to invest in the success of states and cities. The future of San Francisco and the country is brighter today as a result.

In the post, Breed details how the money will focus on:

Oakland Mayor Libby Schaaf joins The Morning Show with Nikki Medoro to explain how the American Rescue Plan affect those in the Bay Area.