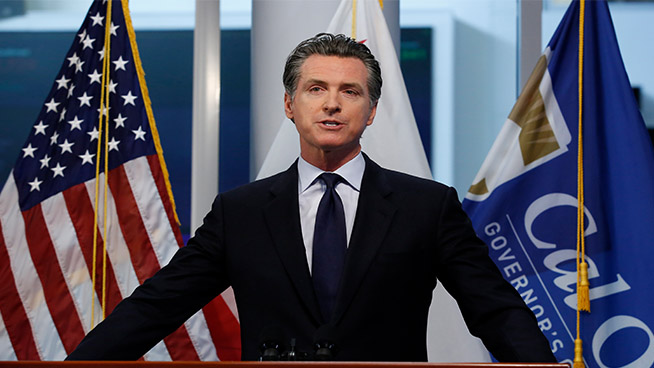 The shooting of women in Georgia

Also, because of the economic burdens of the COVID-19 pandemic, structural changes across higher education, and Mills’ declining enrollment and budget deficits, Mills College must begin to shift away from being a degree-granting college and toward becoming a Mills Institute that can sustain Mills’ mission.

Men and Women are not Equal, are they?

The ERA & the Equality Act

The bill, which would add LGBTQ rights protections to federal civil rights law, passed the U.S. House of Representatives last month. However, it’s still doubtful that the Equality Act will pass the Senate in its current form, since 10 Republicans would need to vote for the bill in order for it to overcome a likely filibuster attempt. There are currently no Republican co-sponsors in the House or Senate, and no Republican spoke in favor of the bill on Wednesday.

Should Gavin Newsom Be Recalled?

California Gov. Gavin Newsom isn’t new to criticism or attempts to remove him from office. Republicans have crafted recall efforts five times in the two years he’s led the state.

But after being hailed as one of the nation’s most formidable leaders in the fight against COVID-19, the sixth attempt to recall Newsom looks like it will almost certainly lead to a recall election— something Newsom, himself, acknowledges