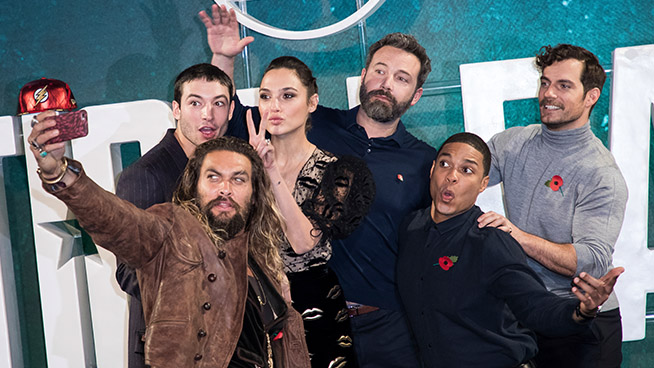 Overwhelmed with options of movies and television shows? Look no further as KGO is here to help. Nikki Medoro talks to ABC Entertainment Correspondent Jason Nathanson, Mark Thompson chats to Michael Snyder and Pat Thurston is with Tim Sika to provide the top list of things you should stream this weekend.

ABC Entertainment Correspondent Jason Nathanson chats with Nikki on The Morning Show with Nikki Medoro about movie theaters reopening in California, what to watch there and at home.

Michael Snyder shares what to stream on the weekend on The Mark Thompson Show.