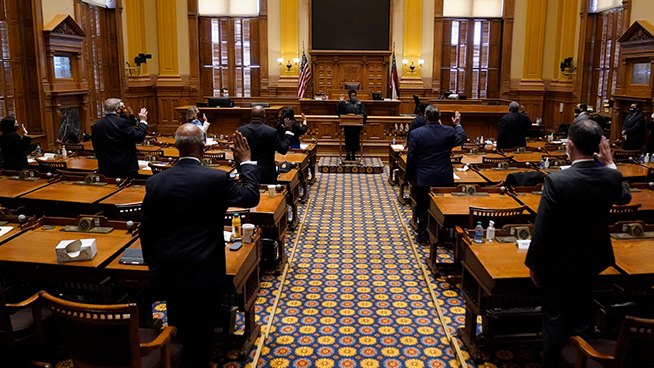 Rep. Chip Roy said he had “no apologies” after he made what appeared to be a pro-lynching remark during a congressional hearing on combatting anti-Asian American violence.

Who do you believe?

Trump finally got the vaccine. Also Republican senator from Kentucky Rand Paul challenged Dr. Fauci on why Americans should wear masks after being vaccinated during a Senate hearing. Dr. Fauci responded that wearing masks after vaccination would be a good practice considering the unknown potential of Covid-19 variants spreading in communities.

Vladimir Putin has reacted to President Joe Biden calling him a “killer” by challenging Biden to take part in a conversation with him broadcast live online. “I want to propose to President Biden to continue our discussion, but on the condition that we do it basically live, as it’s called. Without any delays and directly in an open, direct discussion. It seems to me that would be interesting for the people of Russia and for the people of the United States.”

Cabinet selection: Why are the votes so divided?

The Senate narrowly confirmed California Attorney General Xavier Becerra as Health and Human Services secretary, making him the first Latino to lead the agency. The vote was 50-49.