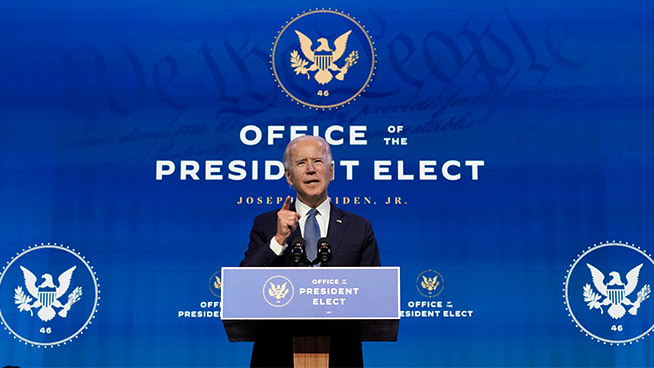 Higher taxes are on the horizon but the White House won’t admit it. Investopedia’s Caleb Silver gives The Morning Show with Nikki Medoro the inside scoop about, “The worst kept secret in Washington.”

“These are taxes aimed at the wealthy and aimed at corporations that have been paying a very low tax rate for years.” Caleb Silver continued, “The Trump tax bill of 2017 lowered that corporate tax rate to to 21%, it was much higher than that….which has been a huge source of profit generation for big companies, especially the big tech companies, so raising that and also taxing the wealthy and potentially putting in a financial transactions tax.”

Describing the taxes in detail Silver said, “There are a different ways that they are approaching taxing the wealthy, taxing corporations, to pay for a lot of the infrastructure programs and social service programs that they’re introducing now as part of the Biden administration and the recovery program.”

Listen to the full conversation between Silver and Medoro as he explains who will pay the taxes and when they will pay them below.