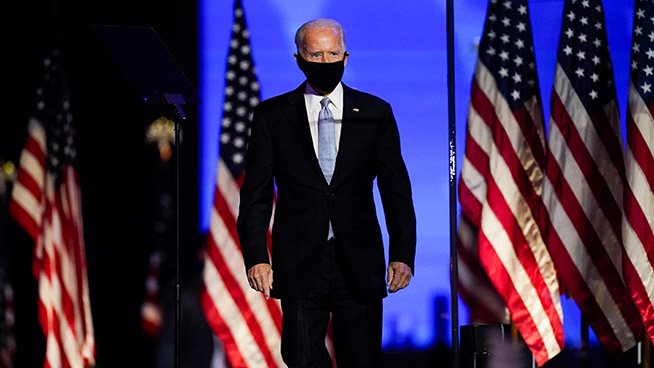 Vice President Kamala Harris will be the White House’s point person on immigration issues at the nation’s southern border, President Joe Biden announced Wednesday, tasking her with stemming the rising tide of migrants, many of them unaccompanied children, arriving in the U.S.

“I can think of nobody who is better qualified to do this,” the president told reporters at the White House.

Should the President issue an executive order on gun control?

Did the assault weapon ban make a significant difference? It did not.

Dan Morain is the author and John'[s guest for the hour.