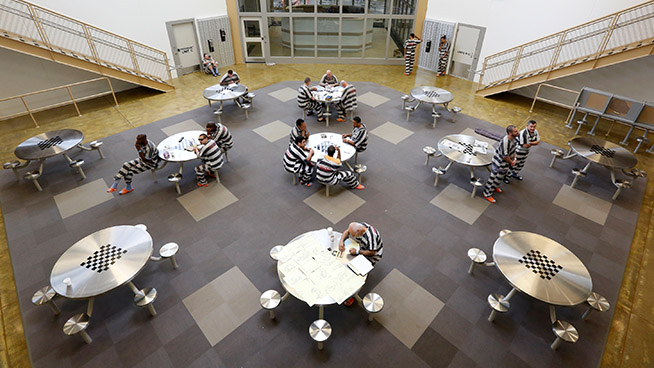 Virginia does the right thing?

“Justice and punishment are not always the same thing, that is too clearly evident in 400 years of the death penalty in Virginia,” Northam, a Democrat, said during remarks ahead of signing the legislation, saying that it is both the right and the moral thing to do.

The latest from the SF school board

The vote came less that a week after Collins’ critics unearthed a thread of tweets from 2016 in which she said Asian Americans had used “white supremacist thinking to assimilate and ‘get ahead’” and used a racial slur. Since then nearly 5,000 people have signed a petition calling for Collins’ resignation, joining a long list of public officials —including the mayor and 10 supervisors — as well as community organizations. The board voted 5-2 Thursday to approve the no-confidence measure with Collins and board President Gabriela López voting against it.

Georgia Gov. Brian Kemp signed a sweeping omnibus bill on voting elections, SB 202, on Thursday. The bill expands early voting for most counties and requires identification to vote by mail.