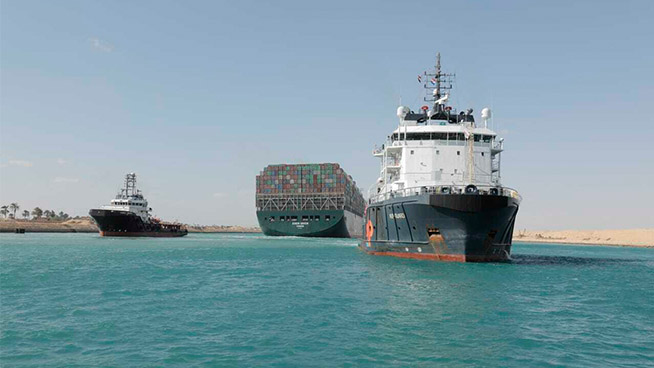 Considering the Seuz Canal is one of the world’s most important waterways, the Ever Given container halted global trade. The Suez Canal canal tugboats brought the crisis to an end Monday, March 29th after successfully moving the colossal ship holding millions of dollars’ worth of cargo.

Listen to David Lynch’s and Pat Thurston’s conversation below.