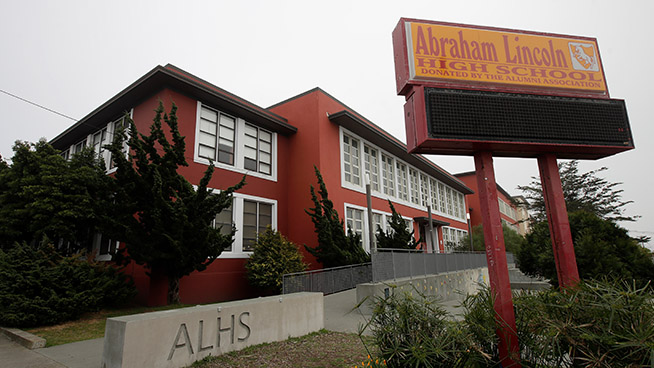 A San Francisco school board member has sued her colleagues and the school district claiming retaliation and violation of civil rights, including free speech, among other allegations, after a no-confidence vote stripped her of position as vice president and removed her from committees.

President Joe Biden unveiled a roughly $2 trillion jobs proposal focused on infrastructure and the climate crisis in a speech in Pittsburgh today, stressing his support of labor unions and his hope the investment would lift the middle class. Biden plans to pay for his proposal by raising corporate taxes and eliminating tax breaks for fossil fuels, which was one of his core campaign promises. The White House says this tax hike would raise more than $2 trillion over the next 15 years. “It’s not a plan that tinkers around the edges,” Biden said. “It’s a once-in-a-generation investment in America, unlike anything we’ve seen or done since we built the Interstate Highway System and the Space Race decades ago.”

Recalling Newsom, updating the Chauvin trial and a shooting in Orange, California