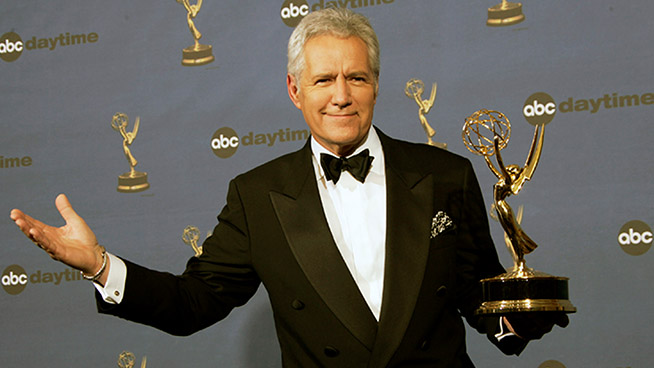 “Is there a future for Jeopardy?”

On today’s edition of The Ronn Owens Report, Ronn takes a look at a lighter topic in the news: Who will be the next host of television’s long-running Jeopardy! game show. Can anyone replace Alex Trebek?