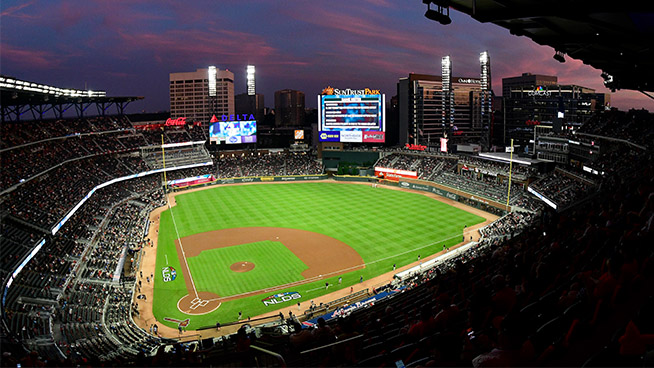 “This issue is important enough to get people talking and not just about the restrictive voting law, but about baseball itself”

On today’s edition of The Ronn Owens Report, Ronn shares his thoughts on the decision by Major League Baseball to move the All-Star Game from Atlanta as a protest against Georgia’s recently enacted voting reforms.