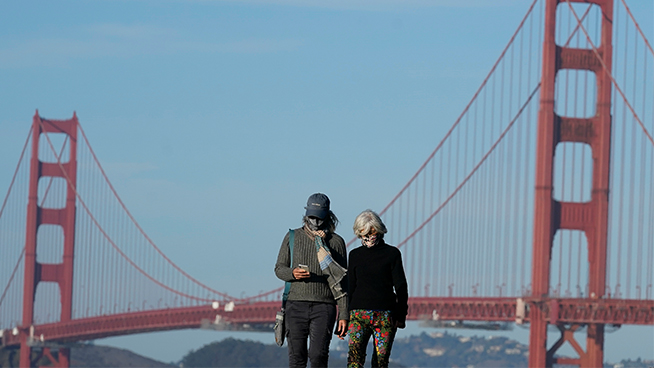 Many African Americans are reticent to get vaccine. What happens if everything is open by June 15 and many citizens are not vaccinated?

Why did Matt Gaetz requested a blanket pardon from Trump?

Representative Matt Gaetz, Republican of Florida, was one of President Donald J. Trump’s most vocal allies during his term, publicly pledging loyalty and even signing a letter nominating the president for the Nobel Peace Prize.

In the final weeks of Mr. Trump’s term, Mr. Gaetz sought something in return. He privately asked the White House for blanket preemptive pardons for himself and unidentified congressional allies for any crimes they may have committed, according to two people told of the discussions.

The San Francisco School Board is expected to rescind the controversial resolution of renaming of schools, for now. The matter has gained a lot of attention across the country. It’s fair to say that this somewhat new school board was following a 2018 resolution to dismantle symbols of racism and white supremacy when it decided to rename some 44 San Francisco schools.