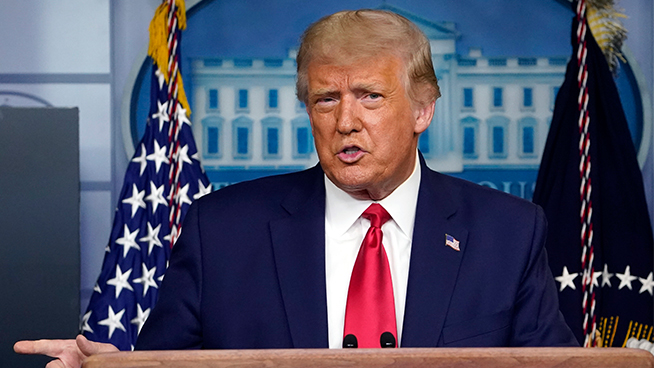 On today’s edition of The Ronn Owens Report, Ronn talks about former President Donald Trump’s weekend speech in which he ranted about his former Vice President Mike Pence, Senate Minority Leader Mitch McConnell and Dr. Anthony Fauci, at a time when a new poll shows 60% of Republicans incorrectly agree that the election was stolen from Trump.